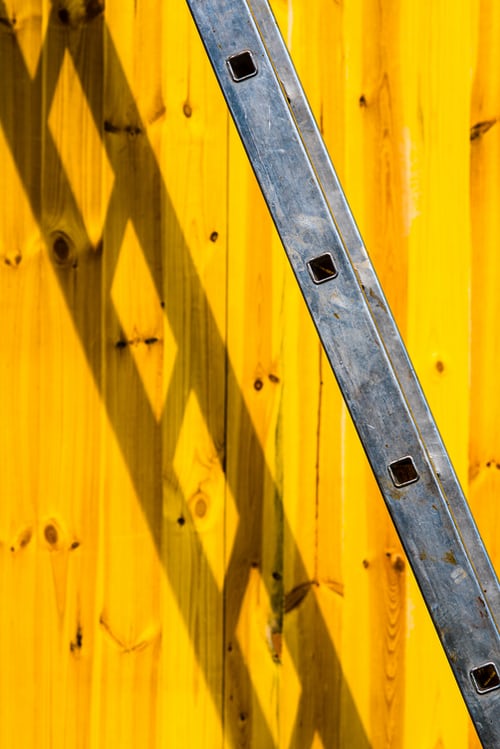 Hello, WSU friends! It’s been a while since I’ve written, but oh, that does not mean that nothing has been going on! I wanted to start out with a conversation I had with my daughter recently. She mentioned that someone asked her why “we,” meaning African Americans, continue to talk about something that happened so long ago; in reference to slavery and all that went with it. This made me think about customer service training I had received 20 years ago. Stay with me.:-)

I had graduated from college and after several years, returned to work for a local government as a manager. I was selected to take part in this new customer service training that was being developed. It was a two-day course that walked us through what customer service was all about and a large portion of the training focused on customer service from the customer, or should I say citizen, point of view. One part of that training remains with me to this day. We were simulating talking on the phone with a citizen who was placing a complaint. Some of those complaints went on and on! Some were outright antagonistic. Only a few were resolved to the citizen’s satisfaction. None had much to do with the actual complaint.

We learned about the “ladder.” A ladder that a citizen would begin climbing the minute someone answered the phone on the other end. The goal was to reach the top of the ladder.  If the citizen was able to state his or her case, explain how the situation had impacted them, share how the situation had made them feel, and request a specific action with the ear and empathy of the listener; the citizen would feel better, even if the particular situation wasn’t remedied in they way they had hoped. The citizen was able to ‘climb up the ladder,’ to be acknowledged and heard; and extended some form of empathy and understanding.

On the other hand, when a citizen began with their complaint and was immediately interrupted, put on hold, dismissed, not listened to, or received any number of negative responses; he or she would be stuck on the ladder which usually meant they would start all over with their complaint. The citizen would go back, repeating what they said in an effort to begin to ‘climb’ again because they had been prevented from telling their full story. This led to a huge amount of frustration – for both the citizen…and the customer service worker.

The lesson:  People must be allowed to tell their stories…FULLY. To be heard without interruption, defensiveness, or self-aggrandizing. To be acknowledged, to be understood, to be valued. To know that they matter. If these are not present, people will continue to repeat trying hard to tell those stories until the point that they have felt heard, acknowledged, understood, and valued. And, when there is action that shows empathy and a genuine desire to make a difference, they can move up the ladder. I’m not saying that our stories are like rungs on a ladder. I’m not reducing centuries of oppression to that. What I am saying is that we need to tell our stories; some of which we, ourselves, are learning because of what we were and were not taught about our heritage and history; and because we all must learn the unvarnished truth about this country’s history and let go of the narrative we were all taught. Also, we should continue to tell our stories after we’ve been heard because these stories are not being taught. Our stories are an important part of who we are and at this pivotal moment, when ears outside of our own circles are more apt to listen, we should continue telling them.

Join our "WE STAND UNDIVIDED" community!

Get our monthly newsletter, find out about upcoming events and ways that you can get involved to make a difference.